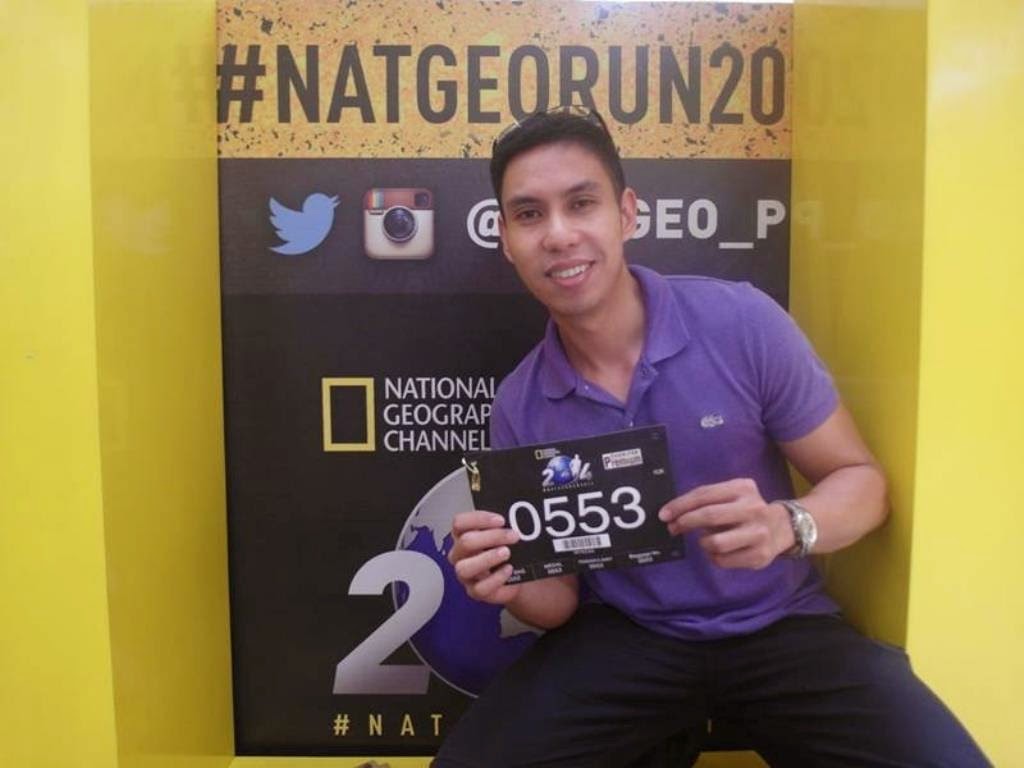 I've always supported NatGeo races and believed in their advocacy. This year's edition is a special one as it is the first time the event introduced the marathon category. It was a very welcome change for runners looking for a 42k event, having been disappointed by the cancellation of this year's Condura Skyway run.

It was marathon #8 for me, and I was targeting at least a sub-5 on this race. I did my usual pre-race preps (massage, stretching and chiro) days before the race but for some reason, I think I overdid it. My body, instead of getting relaxed, became more tired coming into the race. I also regret having worn a race belt during the race, with the sole intention of it carrying my mobile phone for event photos. I was not used to running with this worn on my waist, and I could only sigh as it became heavier and heavier as the kilometers progressed. 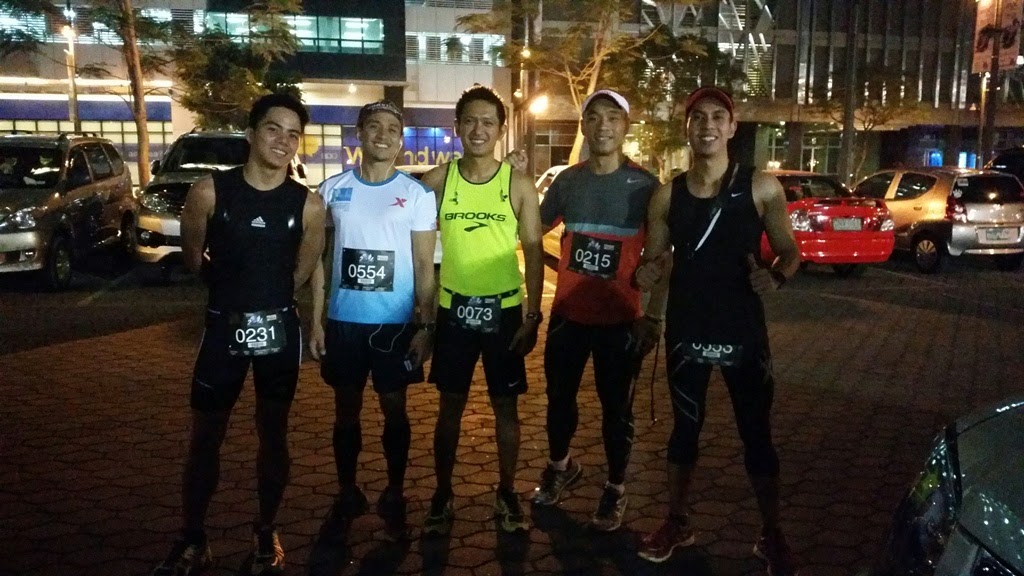 At an early KM25, I walled. My left calf was screaming with pain as cramps attacked. It didn't help either that the 42k route is just a loop of the 21k route. And to top it off, the merge with the sea of 21k runners during the 2nd loop became a big headache. The roads of BGC just couldn't handle the sheer number of participants. (Of course it is a different story for faster runners who did not experience merging with the lower categories.)

My finish time? 5 hours, 4 minutes and 1 second. Another blah marathon performance. But I finished it injury-free so I still have something to be thankful for.

So some notes from the event:


And now to some photos to remember the race by:


Hope NatGeo offers the 42km category on their 2015 race! Great job to NatGeo and Event King!
Posted by deemenrunner at 7:34 PM