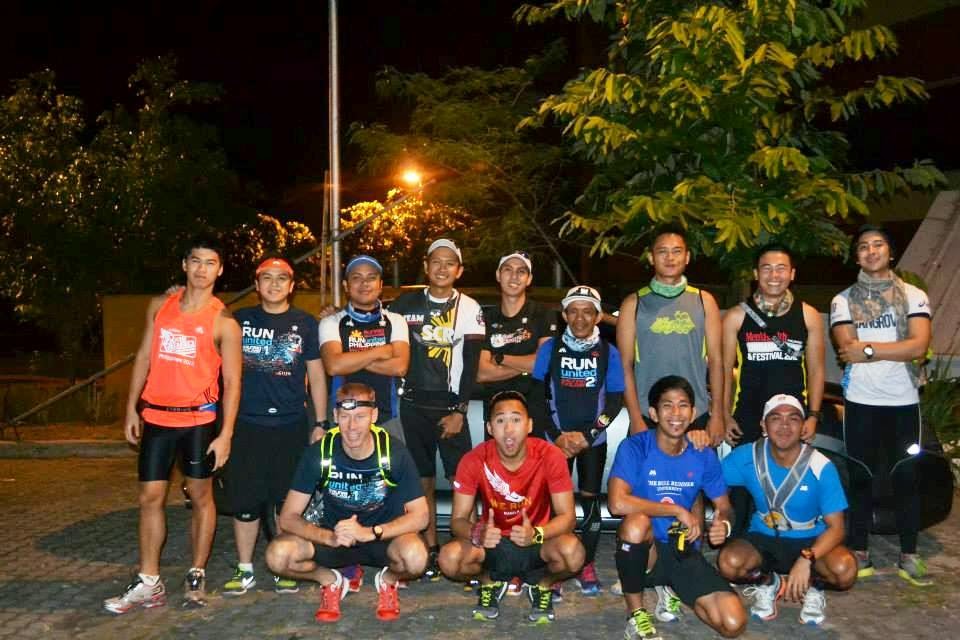 Wow! Finally some time to blog! Not a surprise when I saw that my latest post was from April 20. The whole month of May passed by without me getting in Blogger! And now the most dreaded part of anyone who blogs - catching up with backlogs! I'll try my best to burn those backlogs today, so posts will be shorter, but still lots of photos. Hehe!

24th of March I joined Team SCR on their LSD from Nuvali to Tagaytay. They are celebrating their 2nd anniversary as a running group. These guys rock! I may not be a member of their team but they were warm and accommodating; such a friendly bunch of runners.

After the tiring 27km LSD it was time for the celebration. Food and drinks were overflowing! Each one introduced himself/herself by giving a word (using the first letter of the name) which best describes him/her. Since I was a new face to most people in the group, I chose "newbie" haha!

And now to the photos (which were courtesy of Ikasam's DSLR and Jeff's GoPro): 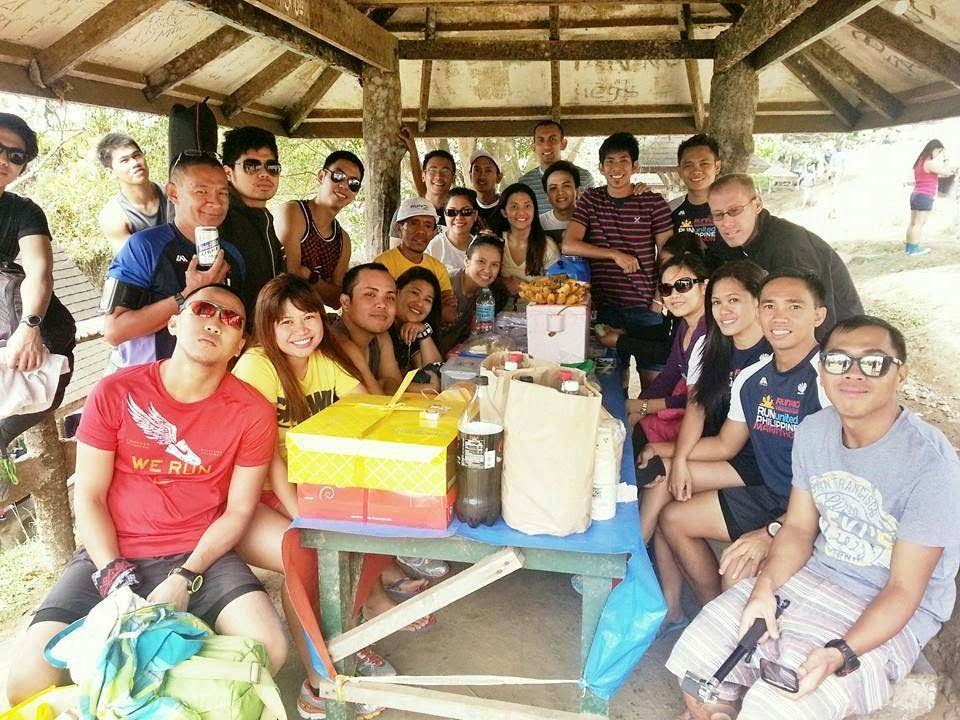 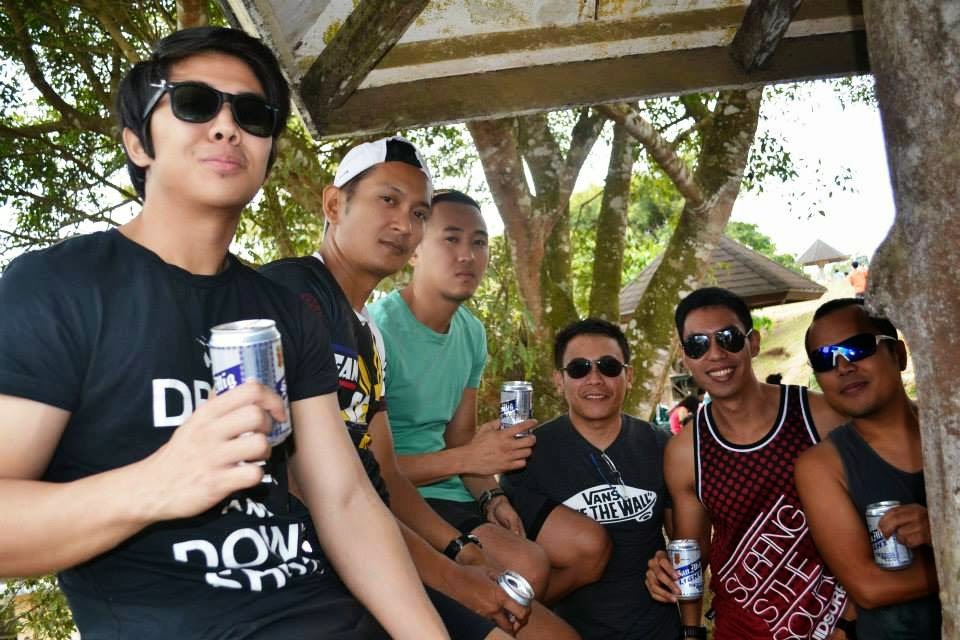 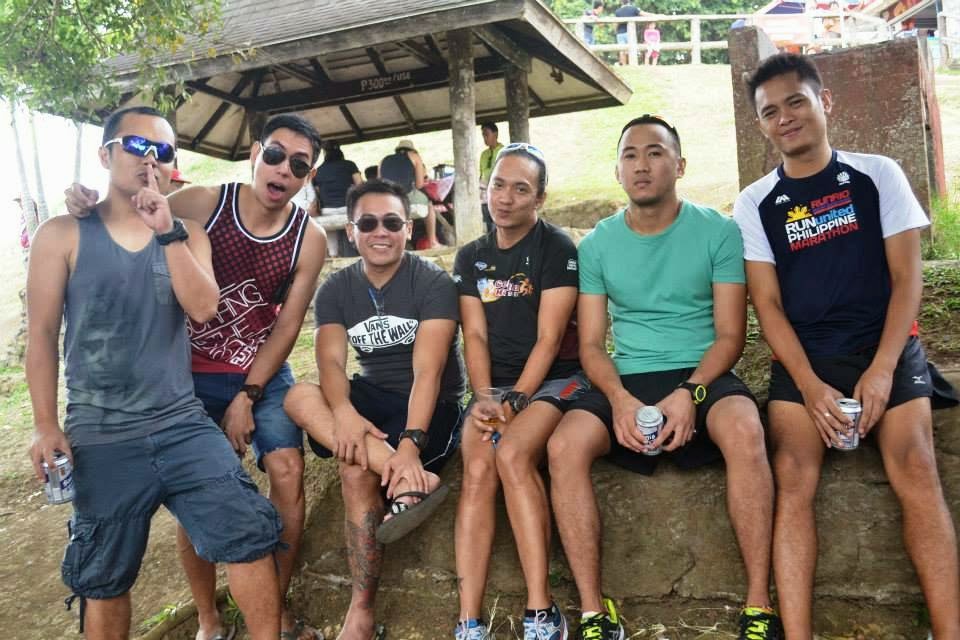 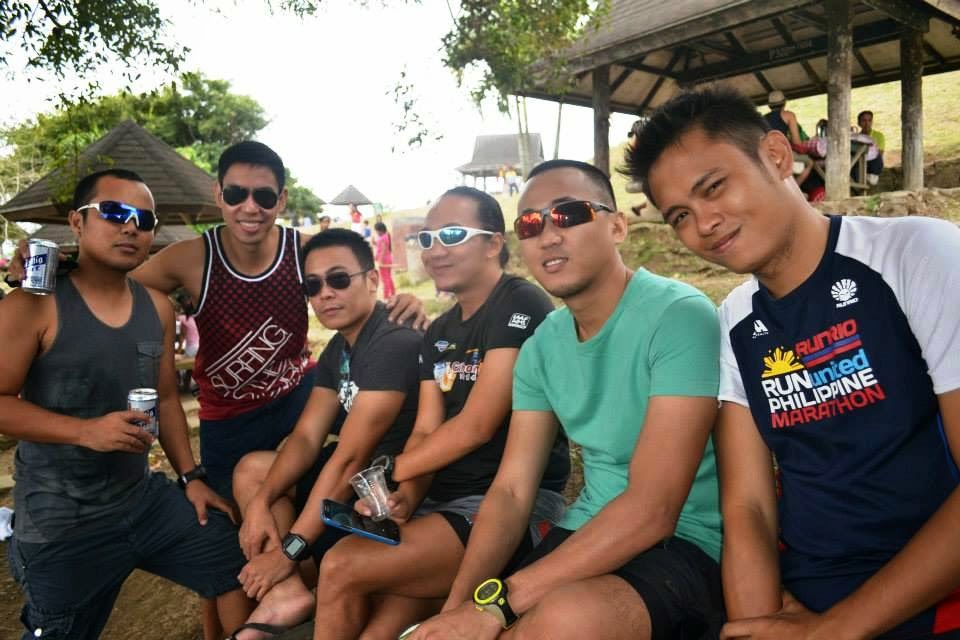 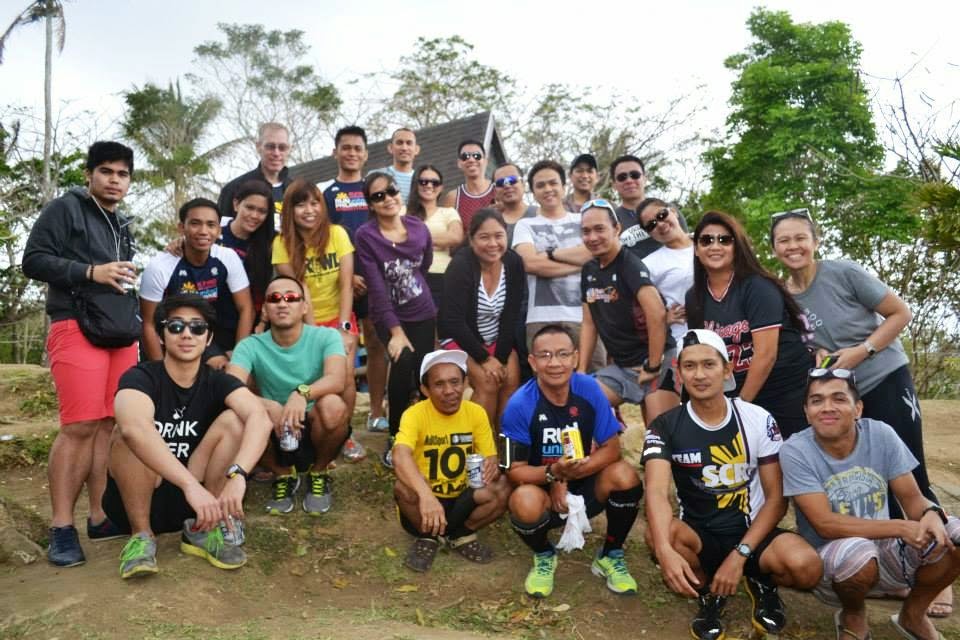 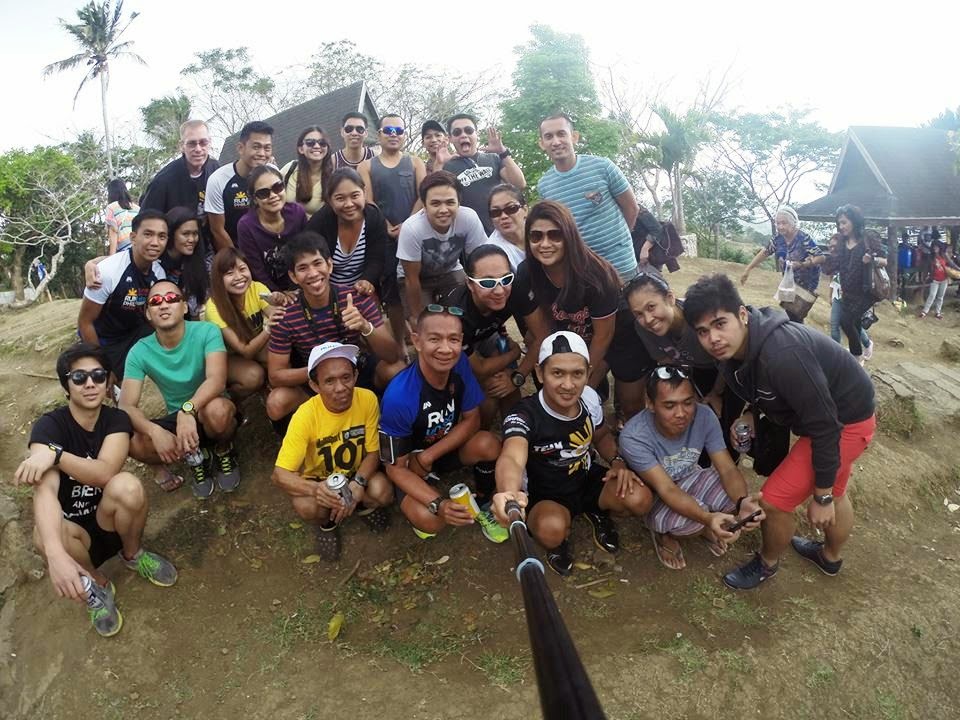 Posted by deemenrunner at 6:28 PM