From the Regional Selection Camps and Alaska Basketball Power Camps all over the country, - participated in by more than 80,000 boys, girls, and coaches - the top 50 boys and top 24 girls will undergo final selection on April 25 and 26 at the Philippine International Convention Center (PICC) Forum. The national coaches will be selected and also the top ten boys and top five girls will be named Jr. NBA and Jr. WNBA All-Stars on April 27 at the SM Mall of Asia Concert Hall.

The hardworking players and coaches will be given the experience of a lifetime as they go on a trip to watch an NBA game and get the chance to meet some of their favorite NBA players. Last year, the Jr. NBA team met NBA superstar Kobe Bryant and watched a regular season game of the Los Angeles Lakers against the Memphis Grizzlies at the Staples Center. 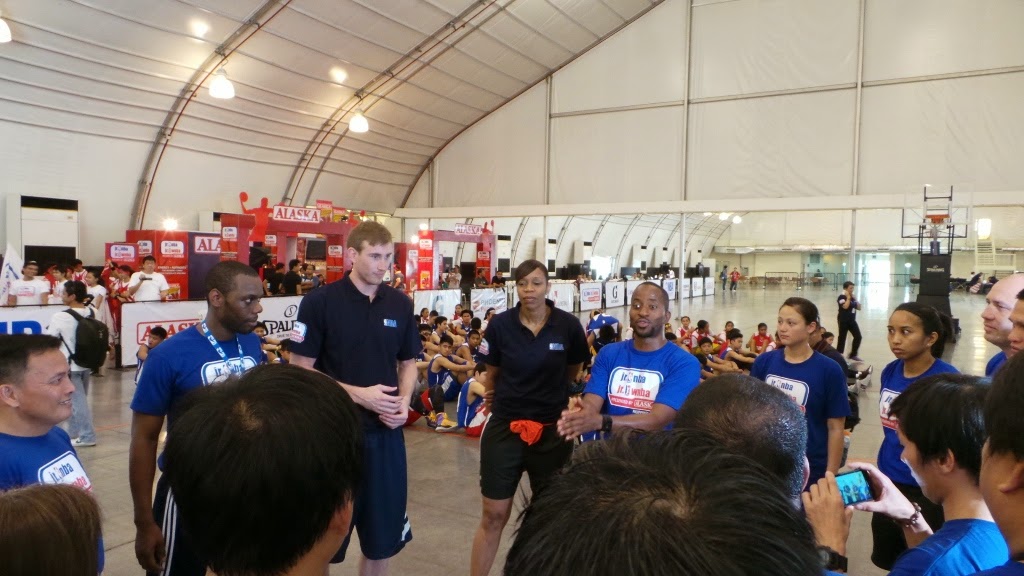 Gordon Hayward of the Utah Jazz and WNBA Legend Tina Thompson, one of the greatest WNBA players of all time, will be in Manila to help run the National Training Camp. They will also coach in the second annual Jr. NBA Alumni All-Star game featuring past Jr. NBA standouts. Hayward and Thompson follow BJ Armstrong, AC Green, Luc Longley and Mugsy Bogues as NBA Players/ Legends who have been part of Jr. NBA-Alaska youth basketball program in the Philippines.

The best local basketball coaches, led by Alaska and PBA legend Jojo Lastimosa joined NBA coach Chris Sumner in conducting the clinics for the coaches and the players during the regional selection camps. The players were judged not just on their basketball skills but on STAR values of practicing Sportsmanship, Teamwork, positive Attitude and Respect for others at all times. 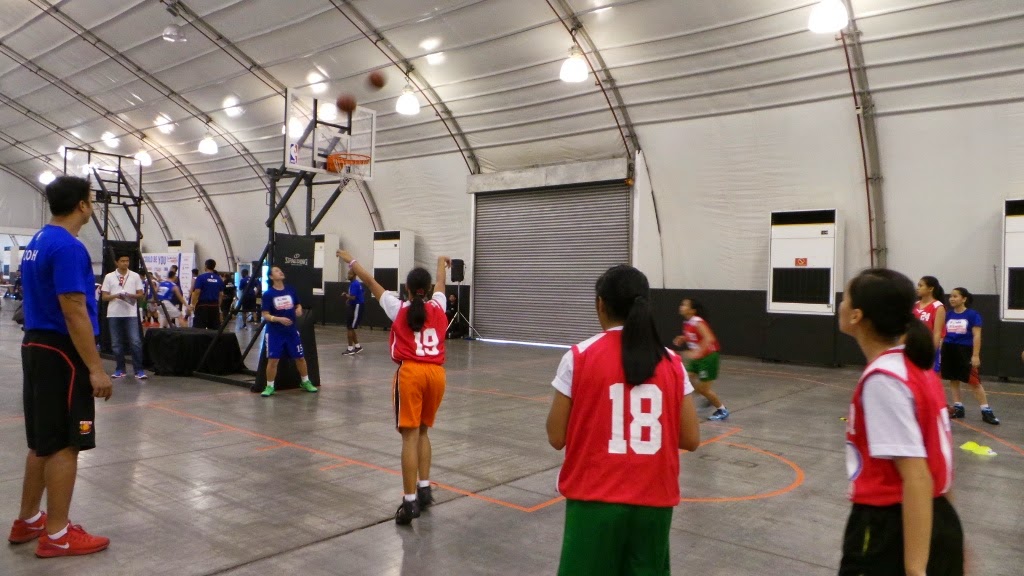 Wilfred Steven Uytengsu, President and CEO of Alaska Milk Corporation praised the continuing partnership between Alaska and the NBA, which has helped develop the sport and young boys, and girls become better individuals and productive members of society. 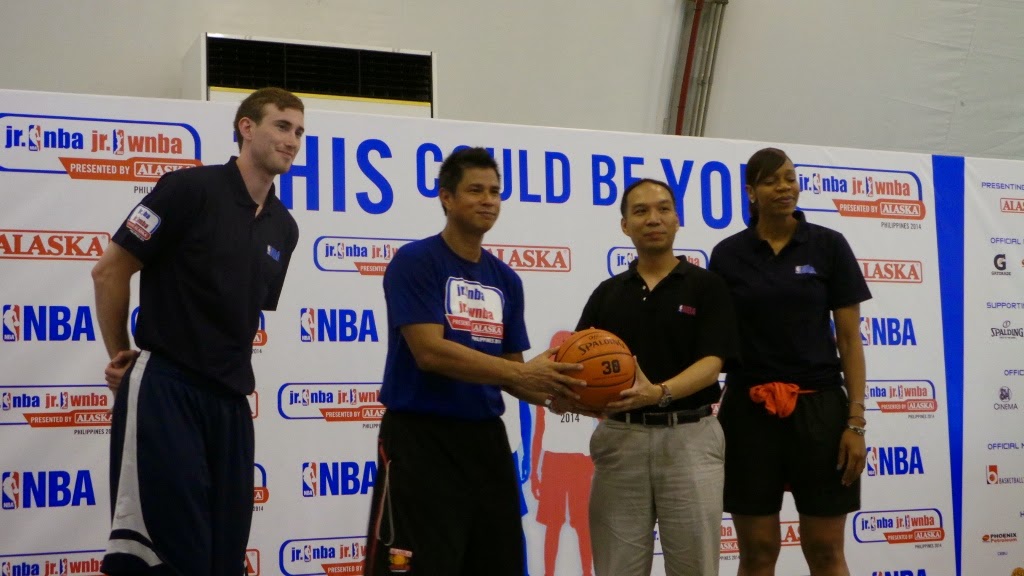 "We are excited to jumpstart another active year of Alaska Sports with the opening of the Jr. NBA and Jr. WNBA-Alaska program for young girl players. Alaska and Jr.NBA/Jr.WNBA encourage children to participate in sports to nurture their talent, live a healthy lifestyle and enjoy the benefits of outdoor play."

Under-nutrition also remains to be a public health concern affecting nearly three out 10 children.   Alaska recognizes the need of Filipino children for proper nutrition.  According to the 7th National Nutrition Survey done by the Food and Nutrition Research Institute and the Department of Health, obesity is increasing with nearly two out 10 children considered as overweight. 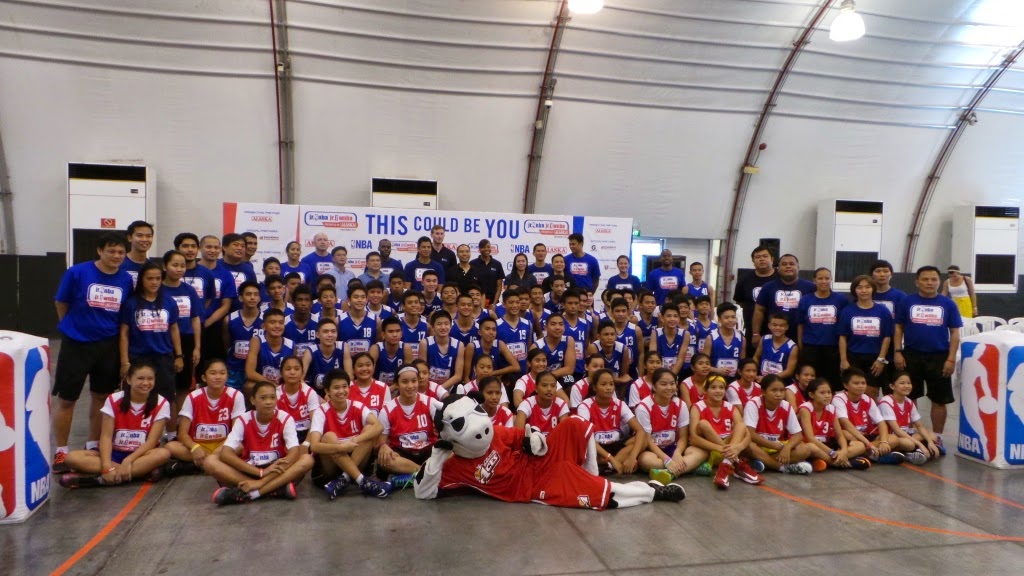