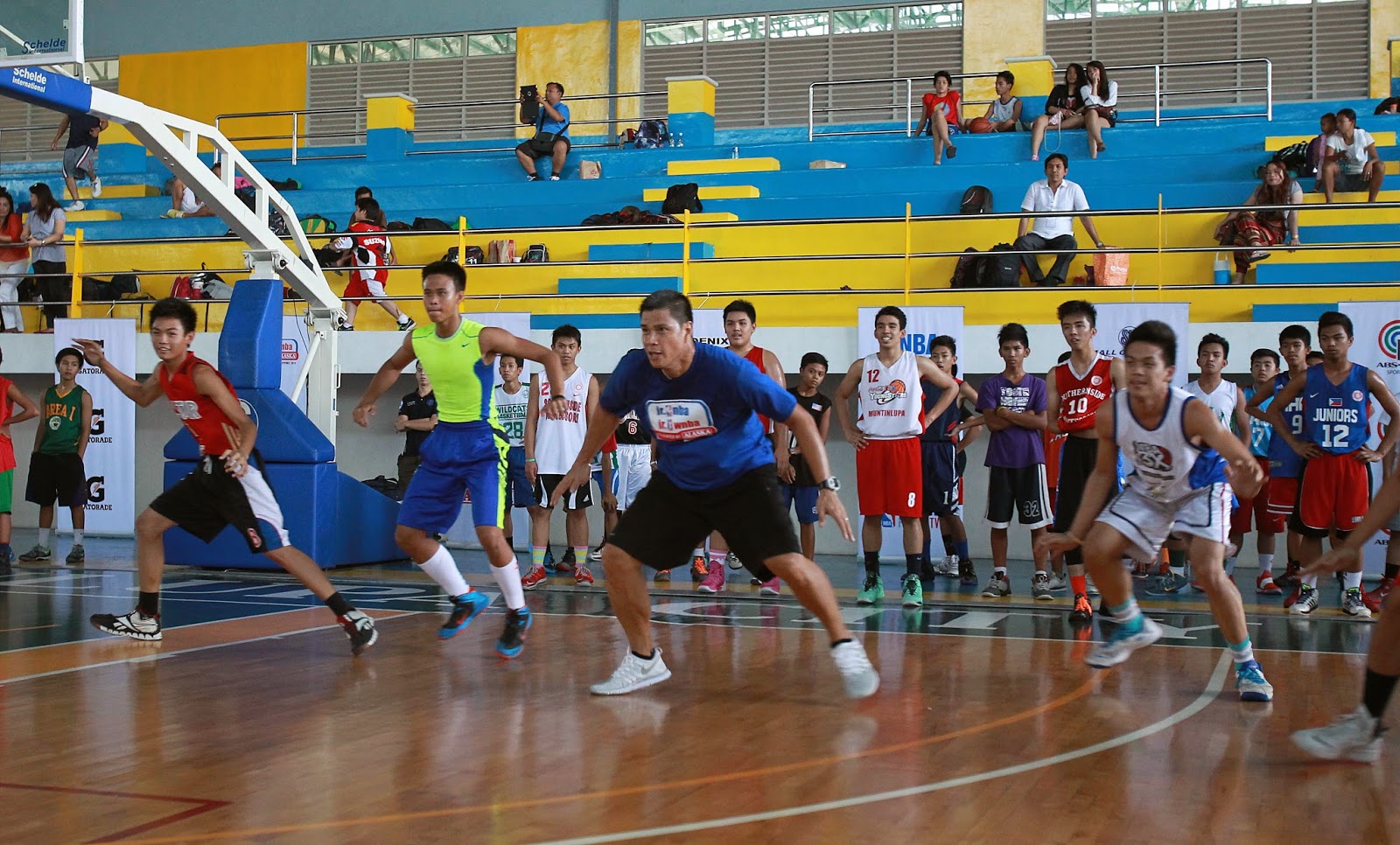 Lastimosa will be the lead assistant coach of basketball operations specialist for NBA Asia Chris Sumner who will run the camp.

"It’s a great opportunity for me to be able to share my knowledge of the game once again not only with my countrymen but now outside of Manila. I'm not only representing Alaska Milk, I'm also representing the Philippines. I'm aware that we have Filipino players playing for Vietnam but being able to teach there firsthand is awesome," said Lastimosa.

"My role in Vietnam will be the same as in the Jr. NBA in the Philippines. I will help organize the camp and teach the local coaches on the skill stations. The objective is the same in all Jr. NBA camps: to find the best 10-14 year old players. But the most important part really is making the Vietnamese aware of how beautiful this game of basketball is," said Lastimosa.

The NBA’s international youth development program aims to promote participation in the sport of basketball, improve child fitness and teach the public the importance of proper nutrition especially of drinking milk.

Here in the Philippines, Alaska continues their partnership with Jr. NBA to help young boys, and girls, become better individuals and encourage them to embrace a healthy lifestyle by engaging regularly in sports activities and through proper nutrition. Under-nutrition also remains to be a public health concern affecting nearly three out 10 children.   Alaska recognizes the need of Filipino children for proper nutrition.  According to the 7th National Nutrition Survey done by the Food and Nutrition Research Institute and the Department of Health, obesity is increasing with nearly two out 10 children considered as overweight. Through the program, Alaska leads in promoting a healthy lifestyle, especially among children, through regular sports activities and proper nutrition through its leading brands, Alaska Powdered Milk Drink and Alaska Chocolate Powdered Milk Drink.

In the camp held in the Philippines Lastimosa drew from his personal experience as a former national basketball player and professional to teach the participants how to become not just the best basketball player but the best person that they could be.

The basketball clinics in Vietnam have already selected the top 40 boys and 24 girls, aged 10 to 14, who will participate in the National Training Camp. The camp will be attended by Boston Celtics center Kelly Olynyk who will teach the game in the NBA Cares community outreach. The camp covers a three-day intensive training schedule and will culminate in the selection of 14 boys and girls who will be named as the inaugural 2014 Jr. NBA Presented by Dutch Lady Vietnam All-Stars.
Posted by deemenrunner at 1:23 AM