Adidas King of the Road 2013: Step Up Your Game and Pick Up the Pace! 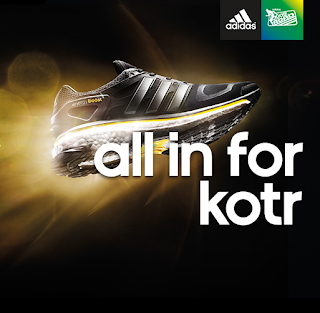 Running is one of the oldest forms of exercise. You don’t need any fancy equipment or to apply for membership. You can take any comfortable pair of running shoes and just hit the road. Still, some preparations must be made if you’re joining a race with distances of 10K and 16.8K, which are featured in this year’s adidas King of the Road 2013.

“To provide a more complete race experience, adidas will be focusing on the 10K and 16.8K distances. This change is a response to the running community in the Philippines, which has grown in both number and performance through the years,” states Jason Gervasio, Brand Communications and Sports Marketing Manager of adidas Philippines.

The decision to run a longer distance than what you’re normally used to could be something that happens over night, but the drive and the passion to succeed is one that happens over a long period of attempts and possibly even failures. It’s true, one of the biggest challenges some runners face is increasing their distance. So how does one step up their game from running 5K to 10K or even 10K to 16.8K? Here are some simple ways to ease into running longer distances:

Pre-Run Regimen
Conditioning your body is vital when preparing for a race. A good warm up can be what separates you from having a good run or a great run. Stretching before and after running helps loosen up muscles to prevent strain and injury.

Train your mind
Running may be mostly physical, but it is also somewhat a mental challenge. Half the battle is understanding your obstacles, not just to help you cross the finish line, but to complete the race with a smile on your face. Discipline your mind, and your body is sure to follow.

Take a break
When you’re training, whether it’s for a marathon, 10K, 5K, or even your first 3K, taking breaks is crucial. Your muscles need time to build and repair themselves. Rest is critical for your body to recover to its full potential.

Hydrate! Hydrate! Hydrate!
It’s no secret that you’ll be sweating all throughout your run. Although some runners opt for sports drinks and gels, water is enough to keep you from dehydrating for shorter distances.

Strong and Steady
It’s not enough to be consistent. You have to be efficient as well. Start running at a comfortable pace, or as some like to call it, a conversational pace. Run constant short distances 3 or 4 times a week, and the actual distance you’re preparing for at least once. Don’t push yourself too hard, but instead slowly increase your speed or distance.

“There is not one exact surefire way to train for a race, whether it’s your first, your fifth or even your hundredth. It’s a different experience for every person, and we at adidas, just try to provide opportunities for people to come together and run”, says Adrien Semblat, Brand Activation Manager of adidas Philippines. 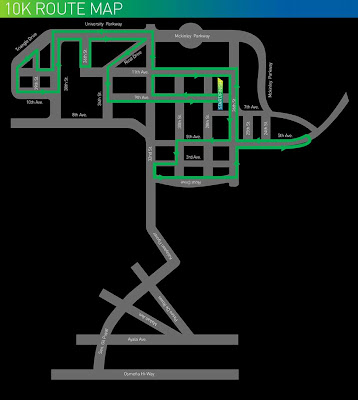 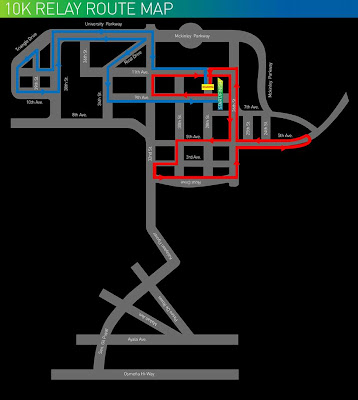 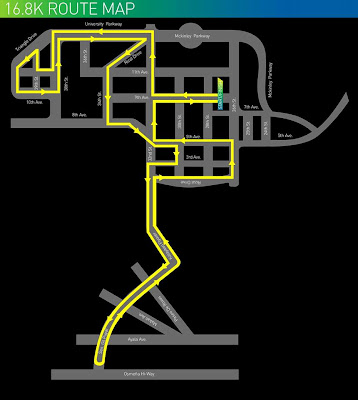 Posted by deemenrunner at 9:01 PM