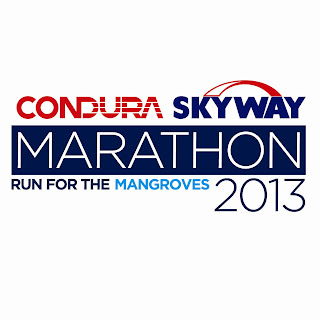 You only get to run in the Skyway once a year, so don't miss this opportunity! I ran my first half marathon in Condura Skyway Marathon 2010, and it's still one of my most memorable running events. 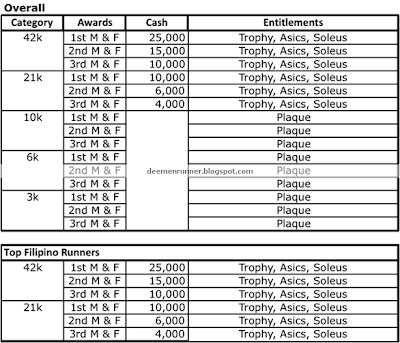 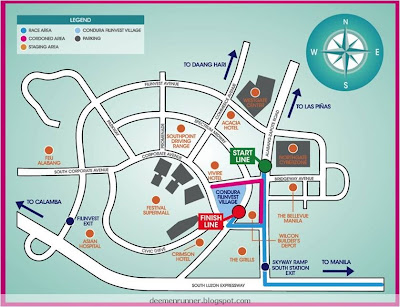 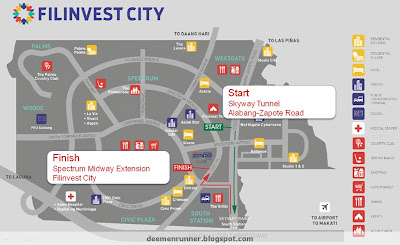 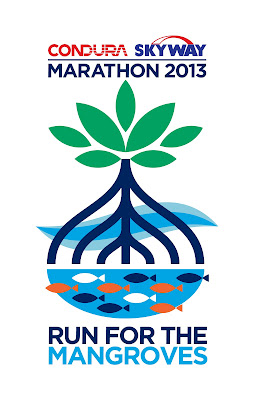 CONDURA SKYWAY MARATHON KICKS OFF 2013 WITH MORE REASONS TO RUN

The premier marathon event in the country, the Condura Skyway Marathon, Run for the Mangroves 2013 goes to the starting line on February 3, 2013 in Filinvest City,  Alabang. It will be the curtain-raiser for the new running year of 2013 - perfect timing for those who are serious in getting back to form after the long series of holidays and merry-making and for those who finally would like to get off that couch and find the fun and fulfilment in running.

Organized by Condura Skyway Marathon’s Founder and Chief Organizing Officer, Ton Concepcion and its running ambassador Patrick Concepcion,  the sixth edition of this much-anticipated yearly race event by runners for runners once again is out to prove that it is worthy of its bid to be the premier running event in Asia Pacific.

This year, the race will have the usual 10k, 21k and full 42k marathon categories plus the new 3.8k, 6k which are especially meant for the fun and adventurous runners who are not yet ready to take on the mid to long distance-races.

By the first hour of February 3, 2013, the Condura Skyway Marathon will again make the Skyway as the runners’ playground.  Originating from the Filinvest City in Alabang, runners of all distances will be taken to the Skyway as a major part of their race route – a major attraction that promises runners of an exclusive, traffic-free, clean and well-lit race environment.

Apart from the challenge and fun that this race has in-store for runners, participating in this race will also mean taking part in the Condura Skyway Marathon advocacy of helping with the reforestation of the Mangroves in Zamboanga de Sibugay in partnership with Philippine Tropical Forest Conservation Foundation (PTFCF) . Each runner through their registration, will get to donate three mangrove seedlings which will be planted in his/her name. In 2012, the first year that Condura Skyway Marathon adopted the mangroves reforestation project to its cause, a total of 39,000 seedlings have already been planted in Kabasalan Town through runners’ donation.

A very special treat also awaits interested Condura Skyway Marathon 2013 participants!  Get a chance to register for FREE to any race category upon buying a pair of an ASICS running shoes.

Registration to the race is from November 15 to December 23, 2012 at the Asics Registration Center in Greenbelt 3 Ayala Mall in Makati City. Each participant will receive, as part of the registration, an “I RAN FOR THE MANGROVES” quick-dry shirt designed for the event by Team Manila.

Whether a participant is a newbie or a seasoned runner, completing their chosen distance makes them an absolute winner  since each runner will receive a cool Finisher’s Medal whichever distance they have completed! For full marathon finishers, an “I CONQUERED THE SKYWAY” finisher’s shirt exclusively designed by Team Manila will also be given to them.

The Condura Skyway Marathon, Run for the Mangroves 2013 is presented by co-title sponsor Skyway, sports apparel and shoe sponsor Asics, hydration sponsor 100 Plus and venue sponsor Filinvest City. It is backed by Zalora. For more information on the race and its advocacy visit the official website www.conduraskywaymarathon.com or the official Facebook page https://www.facebook.com/conduraskywaymarathon

Posted by deemenrunner at 11:29 PM