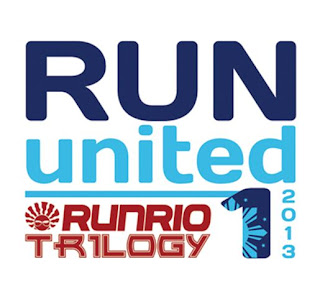 The biggest and most anticipated race trilogy kicks off with its first leg on March! Runrio and Unilab Active Health are partnering up once again to bring us Run United 2013! 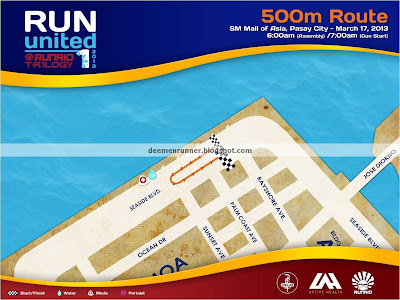 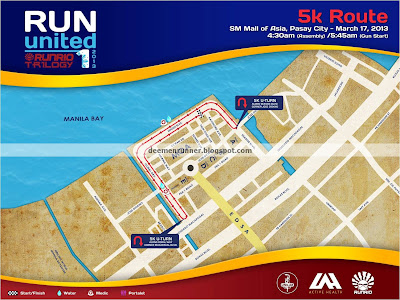 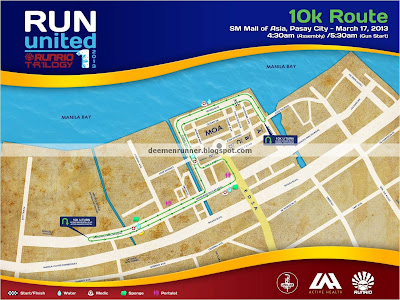 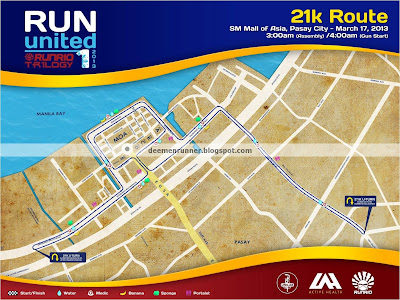 Mark your calendar runners, the 2013 Run United series is set to bring in more excitement and a lot of surprises to this year’s running calendar. Unilab Active Health (ULAH) and RunRio Inc. promise longer distances that are big on fun and prizes, starting off with 2013 Run United 1on March 17 at the Mall of Asia grounds in Pasay City.

Ever responsive to the runners’ feedback, Unilab Active Health and RunRio are now focusing on longer distances to be in step with the requirements of progressive runners who want to better their personal records and outdo themselves in every race.

“We noticed a trend during the previous years’ races that the slots for longer distances get filled up faster. There were instances when we had to open up more slots. So, by focusing on longer distances, we will be able to accommodate more runners,” said Alex Panlilio, Head of Unilab Active Health.

Coach Rio dela Cruz added: “This is in line with our plan to be part of the growth and journey of Filipino runners. It just goes to prove that the local running community is more mature, that is why we also launched the Run United Philippine Marathon (RUPM) last year. Filipino runners have leveled up.”

If runners loved the singlets of previous Run United races, they would definitely rave about the improved singlets this year, which are made of new fabric designed to help improve the performance and comfort of the runners.

The complete Run United 2013 race schedules are as follows: Run United 1 on March 17, Run United 2 on June 2 and Run United Philippine Marathon on October 6. Prior to these, The Bull Runner Dream Marathon will kick off on February 24.