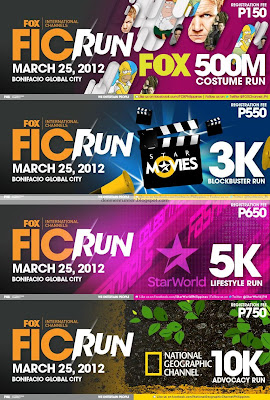 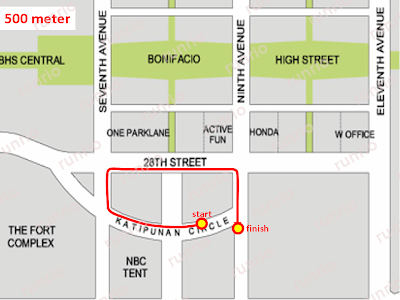 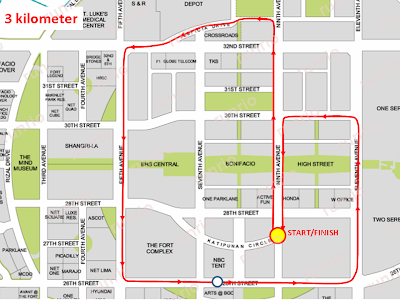 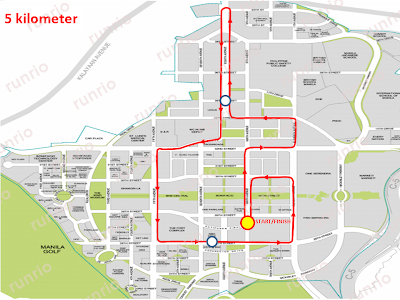 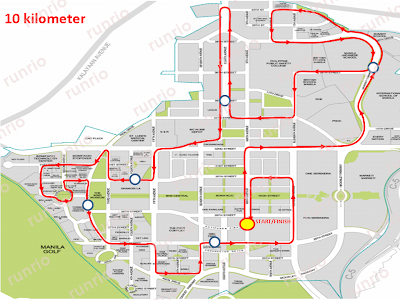 The event gives runners the opportunity to choose and participate in any of the four races organized by FIC featuring different lifestyle themes representing its four key channels. It will have four race categories that include an advocacy marathon aimed at raising funds to support the various projects of partner non-government organizations (NGOs).

Participants may register in the 500m Fox Costume Run, 3K Star Movies Blockbuster Run, 5K Star World Lifestyle and the 10K Nat Geo Run For a Cause. Those who are interested to join may register either via online or phone, at RunRio stores (BHS and Katipunan) and event partner stores. Participants may choose their singlet according to the channel and label they wish to run with.

Come dressed in your favorite character and run alongside fellow enthusiasts and sponsor mascots in the 500m Fox Costume Run. Fifty runners in costume will compete and make a dash for the finish line. Limited edition Fox DVD will be raffled off after the race.

Star Movies rolls out the red carpet for movie aficionados in the 3K Star Movies Lifestyle Run where writers, film producers and movie directors are expected to show their support to the event. For a bit of a movie trivia and a tad of inspiration, popular quotes from movie characters will be setup along the course. A home entertainment system is up for grabs in the raffle draw.

Run with panache – this is the battle cry of lovers of fashion and fitness when they run the 5K Star World Lifestyle Run featuring a red carpet along the route to mimic the paparazzi scene. Brush elbows with models, celebrities and other prominent personalities expected to show up in their running shoes. If you’re feeling lucky, you might just bring home gift certificates for a shopping spree at the end of the race.

Have fun while reaching out to others in the 10K National Geographic Run for a Cause. The race is in partnership with 10 select non-government organizations and seeks to raise awareness for their respective advocacies. Among the partner NGOs are Physicians for Peace, ICANSERVE Foundation, Virlanie, Greenpeace, Philippine Red Cross, Habitat for Humanity, World Vision and Gawad Kalinga. The first 500 registrants will compete in the name of their advocacy.
_________________________________________________
Posted by deemenrunner at 2:25 AM